3 Tips for a Beginner Videographer

Videography is the art of capturing a moment, event, performance, or idea in video form. In most instances, the videographer must then assemble and edit the footage into a finished product. The videographer has often only been seen as someone skilled in operating a camera, but in this increasingly technologically savvy world, the videographer is a jack-of-all-trades understanding video, audio, lighting, and editing.

This diverse skill set requirement creates a daunting task for those wishing to start in videography. It is not enough to only know about cameras, a videographer must also incorporate other aspects of production into their tool belt to become successful. 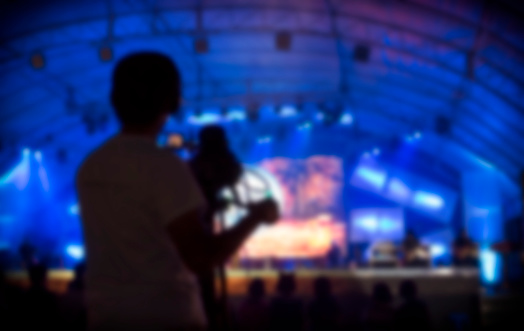 There are some basic steps that a videographer can take to start their career out strongly.

For more information and help with videography contact us.