Posted in Uncategorized by Martin Smazenko. | Leave a Comment

Artificial intelligence has been part of facial recognition technology for a while, usually helping law enforcement agencies identify suspects. However, according to Time Magazine, the technology is being used by a website called Civil War Photo Sleuth.

The American Civil War was the first military conflict that became extensively photographed. Soldiers from both sides would often sit for photographic portraits in uniform to record their participation in the conflict. Most soldiers would have multiple portraits taken.

The problem from the standpoint of historians is that many of the Civil War photographs that survive do not identify the soldier being depicted. That is where AI facial recognition comes in.

First, the technology scans the uniform, which army the soldier served in, unit and rank insignia, and so on. Then the process scans the face using a set of 27 facial “landmarks” such as the nose, the eyes, and so on. The technology can detect something called the “back mark” that indicates the photographer’s name and location and even a tax stamp, which was applied since photographs were taxed to help finance the war. 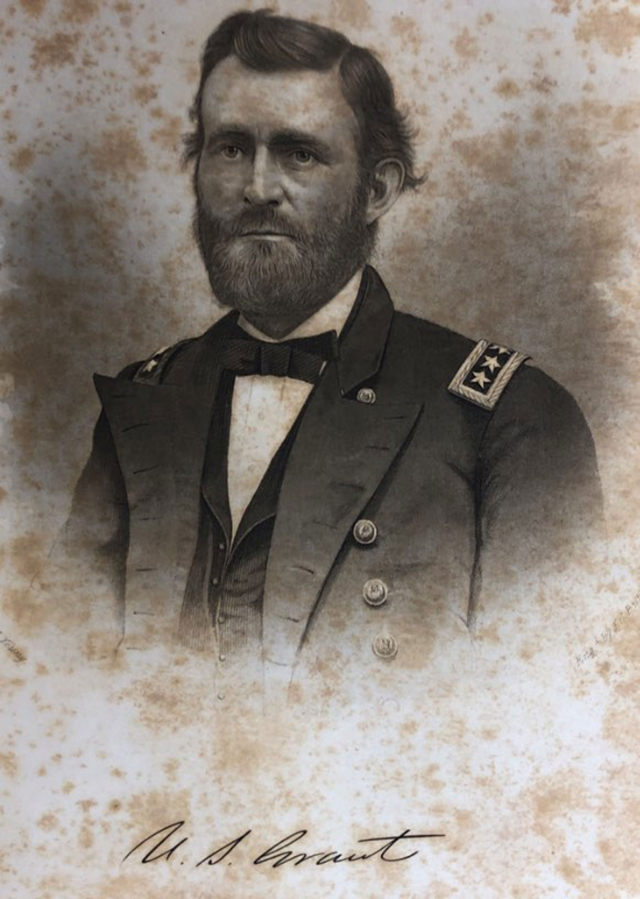 The information is then used to compare the photo to those in existing archives that have biographical information attached. The process is not exact and sometimes requires manual comparisons. But the accuracy rate is between 75 percent and 80 percent.

The motive for creating the facial recognition technology and the archive that it has spawned is part commercial and part historic. Civil War photos with biographical information attached sell better on the collection market. But the technology is also useful for historians seeking to understand the human side of America’s bloodiest conflict.

The technology will also be used to identify photos of noncombatants, especially women and people of color. So far, 30,000 photos have been added to the website, from the Library of Congress, the National Archives, and private collections.

For more information or  for photo and slide transfers,  contact us