Using Drones to Capture Landscapes, Architecture and Wildlife on Camera

Often, when we’re watching movies, we see beautiful aerial shots of the city as well as the countryside. You may be wondering exactly how people get these aerial shots. Do you actually have to be flying in a plane or a helicopter to photograph in this way? The truth is that most of these aerial shots are done with the help of drones.

Drones Don’t Only Have a Military Use

You may have heard of drones, but maybe you only associate them with military use. This is the only thing we hear about drones when we watch TV/movies. But the truth is that drones can also be used for aerial shots for other purposes.

For example, maybe you’re trying to sell a home in a certain beautiful location. In that case, you might want to get an aerial shot of that location and put it on your website so that potential customers can see how great it looks. This can be done with the help of a drone.

Drones for Travel and Tourism

Aerial photography is also great for tourism. When people go on a tour, they often go to see natural landscapes such as beaches, mountains, canyons, rock formations etc. You can get great photos of these landscapes by using drones; this will encourage people to come and see places like this for themselves.

At times, people might also go to cities to admire the architecture. Who hasn’t thought about going to the top of the Empire State Building in order to see the view from there? But how do you get a photo of the Empire State building itself? You have to do it with aerial photography which can be done with the help of a drone. 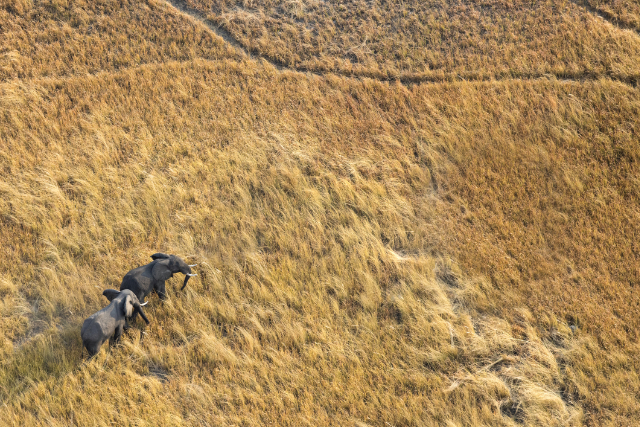 Drones can also be used to capture plant and animal life in places where it would be hard for a human being to reach. For example, if you are trying to capture wild animals or birds on film but you can’t get close to them in person, why not use drones? You can get the type of videos you see on the Discovery Channel or National Geographic by using drones.

Contact us to learn more about the uses of drones and aerial photography.