If you are getting into videography as a serious profession or even just a semi-serious hobby then one thing to consider is whether you want to purchase a drone to help with your video recording. Drones provide a number of significant advantages for video recording, including being able to record from above without having to own or rent an airplane as well as having access to the ability to record from a number of different angles and approaches than what you could pull off with a conventional camera setup would give you the ability to pull off.

Drone videography also has a number of advantages over traditional camera recording. For one thing, drones can be piloted almost anywhere to get a shot of something. If you see an animal or flower on top of a rock nearby, you don’t need to stow your camera and start climbing – all you need to do is pilot the drone up to the spot in question and record. This makes drones much more convenient for spur of the moment recording. There is also no need to worry about recording in substandard resolution as drones can typically record in at least the same resolution as many modern cameras with ease. 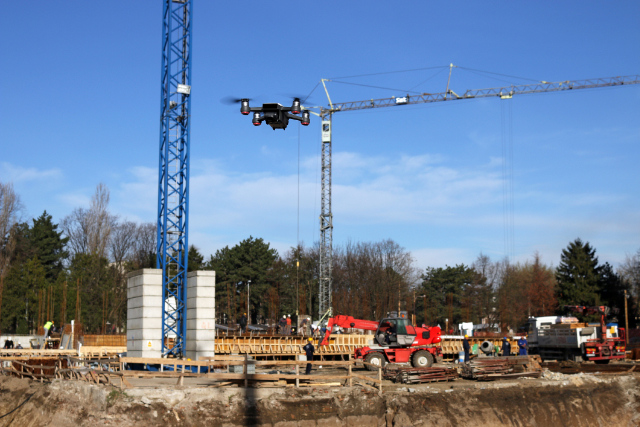 However, owning a drone can be rather expensive depending on the model and can equal or exceed the price of most DSLRs. Also, if you have any plan to sell the photos or videos you shoot, you will need to obtain a license from the FAA which will mean passing a written exam and paying a fee. Still, it’s better than the potential fees that could result from trying to run around without a license or with an unregistered drone.

For more information on drone videography then please contact us today, and we will do what we can to help.