Patterns in Photography and the Gestalt Theories

Have you ever looked at a photograph and thought, “There is something not right” about it?  Maybe the subject looked like it was placed in the wrong spot, or there were odd items in the photo that looked like they didn’t belong.  You may have been experiencing a psychological concept called the Gestalt Theory.  This is a psychological concept that pertains to photography. Psychologists who promote the Gestalt theory emphasize that people see entire patterns or configurations.  The adage “the whole is more than the sum of its parts” is a good description of what it is about.  What are the Gestalt Theories and how do they pertain to photography?

There are seven Gestalt Theories.  They are:

This law states that when an individual sees objects, they perceive those that are close together as a group.  If you have three sets of circles grouped together, you will perceive them in the three groups rather than all the circles in one big group.

This states that elements are grouped together if they are similar to each other.  The similarity can be in shape, color, shading, or other qualities.  Your mind tries to group things together that are similar.

The law of closure has to do with how psychologists believe humans complete objects that they see.  The objects are perceived as complete objects rather than with any gaps that the objects might have.   A shape such as a circle with part of its outline missing will still be perceived as a whole circle instead of individual curved lines.  We interpret an incomplete representation of an object as a completed representation, which brings closure.

With symmetry, the mind perceives objects as being symmetrical and forming around a central point. If two symmetrical objects are not connected, the mind connects them to form a shape.  An example of this would be three open and closed brackets pictured on a page.  Instead of seeing them as six individual brackets, we perceive them as three sets of two brackets, one open and one closed bracket. 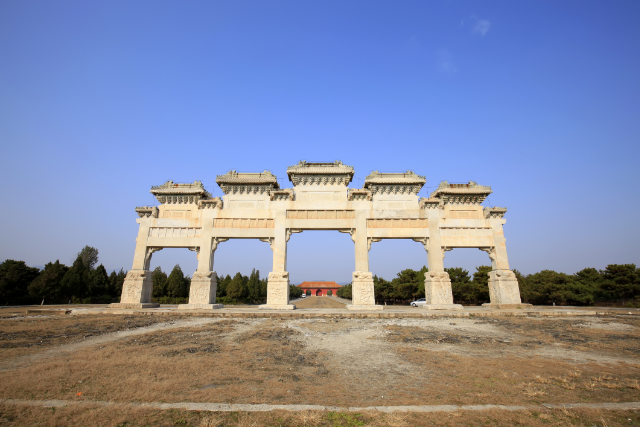 This is also known as the law of good continuation.  Objects tend to be grouped together and integrated into wholes if they are within an object.  If two objects intersect, if they are distinct shapes, they will still be viewed as two distinct shapes. 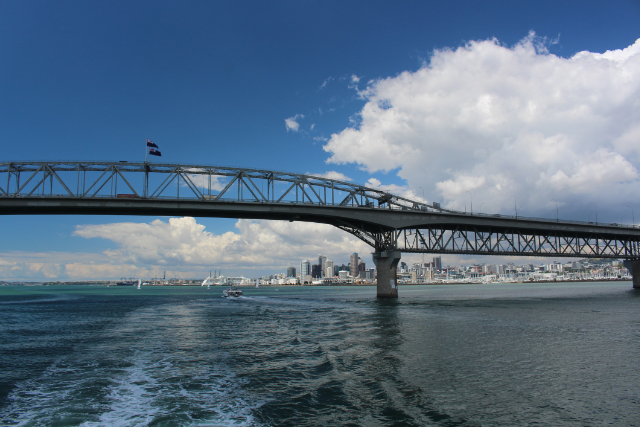 Law of Past Experience

When you are taking photos, remember that these theories are in play.  You may look at something and think “those don’t go together.”  That may be because your brain is trying to group things together and find commonality.  When taking photos, your mind will try to make sense of what you are seeing and if any of the theories are broken, your picture may end up feeling unbalanced or incomplete.  Contact us with any of your photography needs.