Help Your Video Make an Impact with Blu-Ray Duplication

Posted in CD and DVD and tagged Blu-ray, Blu-Ray Duplication | Leave a Comment

One can use Blu-ray duplication for many purposes. When you have a video that you want to share with a number of people, Blu-ray duplication may be the perfect solution. It can be a simple home video or a video of that short documentary that you made and want to circulate in order to get funding for more documentaries. Or it can be a company video with a product demonstration and a company profile.

Making an Impact with Blu-rays

The fact is that the image in a Blu-ray is vastly superior to anything else on the market right now, including DVDs. So if you really want to blow someone away with your video, this is the way to go. After seeing what you were able to do with a short film, you will surely get funding for a longer one if you show the short film on Blu-ray! So this is the method that you need to use when you really want to make an impact. Colors look brighter and images are sharper on Blu-ray. 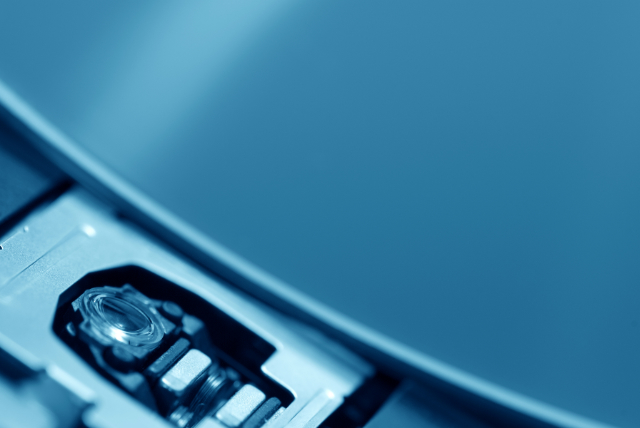 Most people continue to watch DVDs and streaming is, of course, the new wave. However, nothing can beat the image on a Blu-ray. Here are some of the ways in which this crisp, saturated picture can be used to your advantage:

In today’s market, the packaging is as important as the product itself. So when you get Blu-ray duplication, you can also get a professional-looking insert made so that people will know what your Blu-ray is about from looking at the cover. Plus, they’ll also be tempted to pop it into their Blu-ray player and look at it right away.

Contact us to learn more about how Blu-ray duplication can help you.