8mm film is a home movie format that utilizes 8mm wide film strips. There are two types of 8mm film strips regular 8mm and super 8mm films. Although both strips are 8mm wide, the super 8mm film has a larger image area and smaller perforations on the side.

Eastman Kodak developed the standard 8mm film in 1932 during the Great Depression. It was a less expensive alternative to the 16mm film for making family movies.

Today, many associate 8mm films with precious family memories that are worth reviewing often. Old family films may include your child’s first steps, words, or bike rides. Unfortunately, many do not have access to 8mm film projectors, so the films continue to catch dust and deteriorate in storage.

The best way to preserve old family films is to transfer them to a DVD or USB drive. From here, you can edit, share, and back up your videos. You can also get a color correction to put more life into your films and get to see them as you have never before. 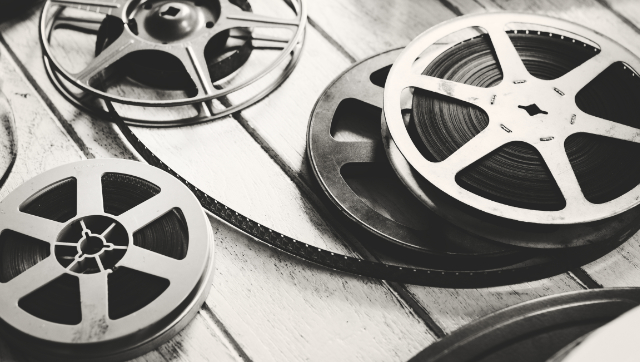 Here at Advanced Media, we can convert all of your regular and super 8mm films, as well as 16mm films. We offer both DVD and digital options for all of our transfer services.   Contact us to learn more about how you can have your films transferred.