Were you a Beta tape enthusiast in the late 70s and early 80s? If so, then you’re not alone. Although Sony introduced Beta tape or Betamax in 1975, they soon lost the videotape war to VHS, which was produced by JVC (the Victor Company of Japan). This was largely because VHS was cheaper and not because it was, in any way, superior to Betamax.

Most people will tell you that Betamax did give them a clearer picture. It was only because VHS was so much cheaper that Betamax soon became obsolete. However, Betamax enthusiasts still continued using Beta tape for a long time and Sony only stopped producing them in 2015.

The word Betamax has a double meaning; in Japanese, beta means the way in which signals are recorded on tape while in Greek, it refers to a letter of the alphabet. The suffix “max” was used to signify that the tape would give maximum value to the user. 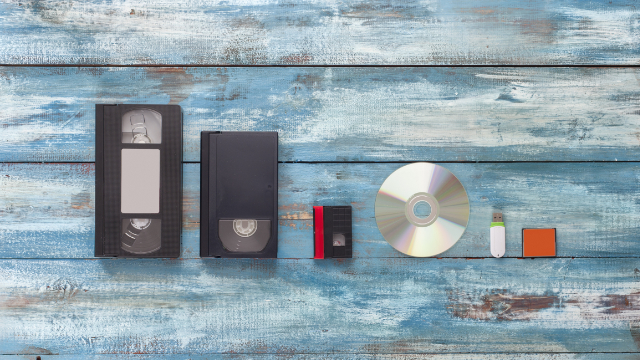 Now, of course, both beta tape and VHS tapes are obsolete and have been replaced by the digital medium. So it makes sense to get your Betamax transferred to DVD as soon as possible before they deteriorate.

The advantage of the digital medium is that it’s easily transferable from one device to another. So it’s never really going to deteriorate in the way that Beta tapes and VHS tapes did. The digital medium also has more pixels, which means that the picture is clearer than the picture you saw on earlier tapes.

If you want to preserve those old home videos, school projects, or amateur documentaries you made and saved on Betamax, make sure you transfer them to DVD. This way they’ll always be available if you need the footage for your future projects.

Contact us for more great reasons why you should transfer your Betamax videos to DVD.