Some Things to Know Before Starting Your Filmmaking Career

Some things to know before startng your filmmaking career. You’ve watched TV and movies your whole life, and at a certain point you’ve probably thought “I could do that.”

Good News: You can!

Bad News: It’s not as easy as it seems.

Here are a few things you should know as you embark on this filmmaking journey.

Pre-production all starts with an idea. With fiction, you want to write a script. Try to make the dialogue realistic, and don’t write any directions that can’t be shown on screen. For example, don’t write “Bill was sad.” Write “Bill watched his lover walk away as his gaze slowly drifted to the floor.”

Next, you’ll want to plan your shots. It’s usually a good idea to physically storyboard your film by planning and drawing out each and every shot you think you’ll need. Here are some common types of shots you’ll want to use when telling your story. Try to avoid over-utilizing medium and long shots, as it’s more interesting to an audience to see things up close.

Production is when you actually shoot your film. First of all, to film, you’re going to need a camera. Here’s a site giving information on a few popular and recommended cameras for beginners.

Whenever you start shooting or switch locations, you must white balance. Basically, white balancing is the process of telling your camera what white is, so it can adjust to your environment and display all colors correctly. If you don’t do this, your shots can end up with a blue or orange hue over them. Some cameras have an auto white balance feature, but it’s always better to do it manually by getting a white piece of paper and hitting your camera’s white balance button. For more information on white balance, click here. 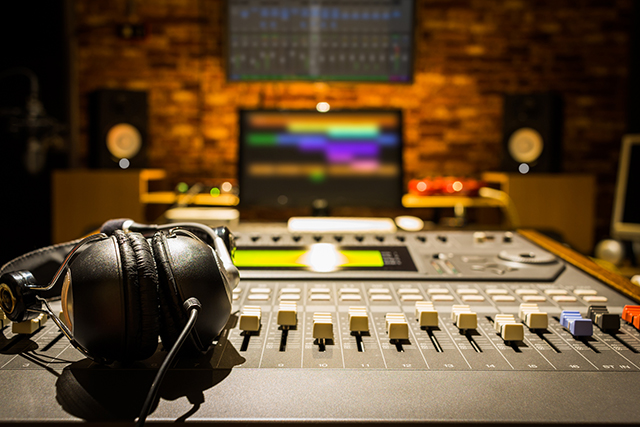 Before recording a shot, make sure to focus your camera on the subject of said shot. On some cameras, focusing is just a matter of tapping on the playback screen, while on others you have to adjust the lens. You want to have your subject in focus, have the background out of focus. This will give your shot dimension and tell the viewer what to direct their attention to.

Though the storyboarding you did would ideally allow you to avoid any continuity errors, you’ll want to capture each sequence utilizing as many different shots as possible and capture plenty of cutaways so you have more to work with when editing. A cutaway is a shot that isn’t of the main action of the scene but still fits in the sequence. If the main sequence you’re editing has a jump cut in it, you can cut to a cutaway and then back to the main action.

All these habits are things you’ll need to remind yourself of until they become just that: habits.

Post Production is where you edit your shots into sequences and arrange those sequences into a film. The most commonly utilized editing softwares are Final Cut Pro and Adobe Premiere Pro. Basically, you insert the media you’ve captured, then cut, trim, and align clips to fit your narrative by dragging your clips around. Here’s some information on the basics of Final Cut and Adobe Premiere.

You might want to add some music or sound effects to your film. Be sure to avoid copyrighted content. Try Omnimusic, Epidemic Sound, and  Soundsnap for royalty-free tunes.

There’s so much more to learn about filmmaking, but the only way to do so is to get out there and do it.

If you have any questions, don’t hesitate to contact us.