The Video Blueprint: The Script

All great projects or works of art start with a great idea.

Ideas, though, are just ideas without some means of documenting them. This means, in the world of video production, is a script.

A script is the method by which an abstract idea transforms into its concrete form.

All great video productions require a script from which actors are cast, locations are scouted and found, production days are set, and so much more. A script is the blueprint from which videos of all size are made.

It is not just major motion pictures that require a script. A script is just as integral to a 30 second television spot as it is to the latest Christopher Nolan project. A script remains a constant reference point through all stages of production, just as a blueprint does when building a house. 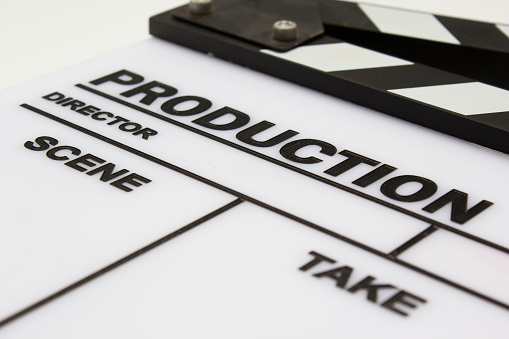 Script writing for videos is crucial in guaranteeing a solid production and a quality end product.

A lot goes into creating a script. Script formatting, for instance, is an often-overlooked element in writing, but the format of a script helps a director to easily identify scene info, an actor identify dialogue, and a production manager to identify where a scene should take place. Many amateur video productions forsake proper script format and the video suffers in quality as a result.

If you want to guarantee your video production starts out with a strong foundation, initiate with a great idea that is recorded in proper script format. If you want to get the blueprint to your video right, contact us.