The self-destructing message tapes in the old Mission Impossible television series do occur in real life with VHS tapes. Of course, video tapes take years to self-destruct rather than seconds. Exactly how many years depends on several factors such as environmental conditions, upkeep, usage, and luck. But the one certainty about all VHS tapes is they inevitably degrade over time and eventually become unusable.

If your VHS tapes are important to you, the sooner they’re digitized via VHS tape transfers to DVD, the better. It only makes sense to digitize them while they’re in good condition rather than wait until degradation sets in. Here are four ways this degradation, or destruction in some cases, occur:

The sound and visual imagery of VHS are the results of magnetization of the tape. This magnetized state doesn’t last forever, but will slowly fade in a process called remanence decay. In other words, the tape slowly demagnetizes. This reduces the clarity of both the sound and images.

A VHS tape can be demagnetized if it’s placed next to a magnet. Depending on the strength of the magnet and its distance from the tape, the damage can be immediate or gradual. An improperly maintained VCR, for example, can slowly demagnetize the VHS tape that plays within it. 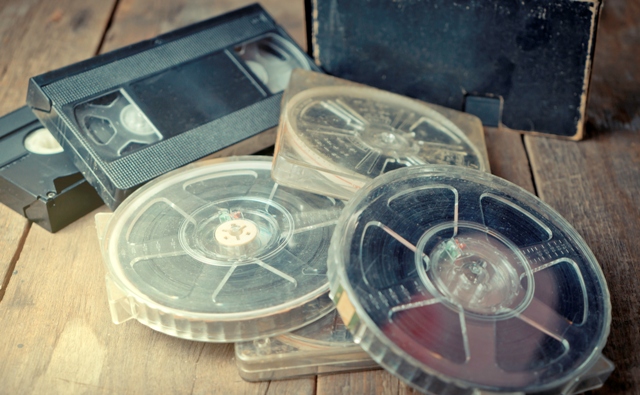 A VHS tape consists of magnetic particles that are glued to a tape. The particles are what store the magnetic information. When VHS tapes are kept in warm and humid conditions, the tape’s glue absorbs moisture, becomes a sticky mess, and the magnetic particles begin to fall off. Severe hydrolysis can completely destroy the tape, and if it’s played on your VCR, can damage the machine.

This can happen in a number of ways. For example, the tape can become stuck in the VCR. When ejecting the cartridge, portions of the tape remain jammed in the VCR. The amount of wrinkle or crease damage to the tape depends on the jam’s severity and the skillfulness of the tape’s removal from the machine. Sometimes the tape can simply snap. 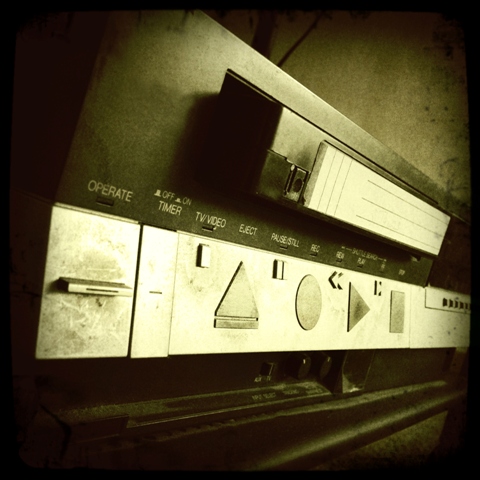 Restoration of VHS tape is possible, depending on the type and extent of the damage. While you can avoid hydrolysis by careful storage in a dry and cool environment, physical damage is more difficult to prevent unless you stop viewing your tapes altogether. You can also prevent demagnetization with proper care of both the tapes and your VCR. However, there is no stopping remanence decay. This is why you should preserve your collection via a VHS tape transfer to DVD. If you have any questions about this, don’t hesitate to contact us.